DETAILS: UIS undergraduate and graduate students will present their research and creative activities through short talks, poster presentations, art exhibitions and music performances. All events are free and open to the public.

The symposium events begin on Thursday, April 10, with a musical performance and launch of the student-run literary journal Alchemist Review. In addition to student presentations, art exhibitions, and music performances, the symposium will feature two keynote speakers.

The first keynote will be delivered by Peter Kareiva, the chief scientist and a vice president for The Nature Conservancy. He is a recognized leader in the conservation community. Kareiva will speak on Friday, April 11 at 1:30 p.m. in Brookens Auditorium.

The second keynote speaker is Dorothy Allison who is best known for her novel Bastard Out of Carolina (1992), a finalist for the 1992 National Book Award. She also wrote a short story collection called Trash (1988) and the novel Cavedweller (1998), which became a national bestseller. Allison will speak on Friday, April 11 at 7 p.m. in Brookens Auditorium.

View the schedule at www.uis.edu/undergraduateresearch/stars/index.html or contact Meagan Cass, assistant professor of English, with questions at 217/206-8358 or mcass3@uis.edu.
Blake Wood at 1:30 PM No comments:
Share 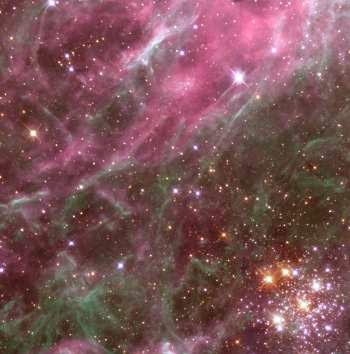 Star Parties are hosted by John Martin, associate professor of Astronomy/Physics. The observatory’s telescopes will be used to view a number of celestial objects, including the planets Jupiter and Mars (later in April), the Moon, when visible; the Great Nebula in Orion; and other double stars and star clusters.

A typical Star Party begins with a presentation as visitors ascend the stairs to the observatory, learning about galaxies, the sun and stars along the way. On the roof observation deck visitors are invited to view the skies through telescopes and ask questions. Participants are welcome to arrive and leave as they wish between 8 and 10 p.m.

For more information on Star Parties, email John Martin at jmart5@uis.edu or visit www.uis.edu/astronomy/about/starparties.html.
Blake Wood at 9:58 AM No comments:
Share

WHAT: Three statehouse journalists will discuss the impact of primary elections on the future of Illinois government during a University of Illinois Springfield Engaged Citizenship Common Experience (ECCE) Speakers Series forum.

DETAILS: The Illinois Primary Election set the stage for the governance of the state over the next four years, as it selected the major parties’ choices of candidates to run in the November general election.

The panel will look beyond the candidates issue driven debates and provide their insights into how candidate’s personalities, attitudes and inclinations may affect the future of Illinois and its government for years to come.

The discussion will be moderated by Kent Redfield, UIS emeritus professor of political science.

This event is sponsored by the Central Illinois Chapter of the American Society for Public Administration. For a list of other upcoming ECCE Speakers Series events and more information, visit http://illinois.edu/goto/speakerseries. All events are free and open to the public.
Blake Wood at 10:40 AM No comments:
Share

DETAILS: This year’s conference will feature a group of papers recently presented at the 5th World Conference on Ecological Restoration. Many studies contain over a half decade of data on many aspects of wetland and prairie restoration at The Nature Conservancy’s Emiquon Preserve. Scientists, students, and managers involved with restoration ecology, scientific investigations, and management at the Emiquon Complex and the LaGrange Reach of the Illinois River System will share their research through oral and poster presentations.

There is limited seating in the museum auditorium, so registration is required. A $10 registration fee will cover lunch and refreshments. The fee will be collected at the meeting in the form of cash or check. To register, visit www.uis.edu/emiquon and enter your information. This event is open to members of the public who register.

Abstracts from presenters will be accepted until March 14. They can be submitted online at www.uis.edu/emiquon.

For more information, contact Michael Lemke, director of the UIS Therkildsen Field Station at Emiquon at 217/206-7339.
Blake Wood at 2:57 PM No comments:
Share

The University of Illinois Springfield and Junior League of Springfield are seeking nominations for the annual Good as Gold volunteer awards. An awards ceremony will be held on April 23, 2014 at 5:30 p.m. in the Sangamon Auditorium Lobby at UIS.

The awards recognize volunteers who use their time and talents to help improve the lives of others in the Springfield area. Over 40 awards will be given to Sangamon County community volunteers, organizations, and businesses.

Individuals and organizations can be nominated in several categories including Heart of Gold, Youth Volunteer, Organization Agent of Service, and Distinguished Volunteer of the Year. The ceremony will also recognize one UIS staff member and three UIS students who have demonstrated an exceptional commitment to service.

A Business Honor Roll sponsored by the Springfield Chamber of Commerce has also been added to this year’s awards ceremony. The honor roll will recognize businesses that have made giving back to our community a priority.

Over the past five years, the ceremony has recognized hundreds of volunteers for freely giving their time and talents to make Springfield a better place to live and thrive.

Event details, descriptions of the awards categories, and the online nomination forms can be found at www.uis.edu/volunteer/communitypartners/goodasgold/. The nomination deadline is March 28, 2014. 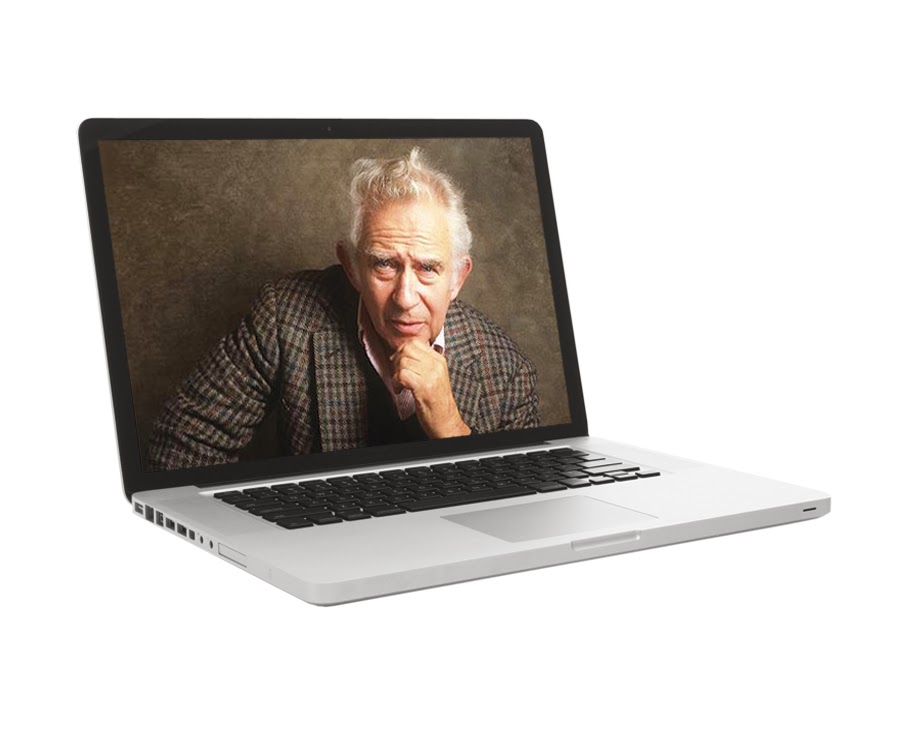 WHAT: The University of Illinois Springfield Alumni SAGE Society and Illinois State Historical Society presents “Mailer and MOOCs” as part of its annual Lunch and Learn Series.

The final Lunch & Learn event of the semester, “Selecting Great Performances”, will take place on April 24.

These lunch-time programs will stimulate thinking as they build upon the university's tradition of open and intelligent dialogue. Visit www.uiaa.org/uis to register online.

WHAT: Katherine Boo will discuss her award-winning book Behind the Beautiful Forevers during a rescheduled event at the University of Illinois Springfield. Boo had been scheduled to speak last fall at the keynote event for the first “One Book, One UIS” initiative, but was forced to cancel due to illness. This event is free and open to the public.

DETAILS: Behind the Beautiful Forevers won the National Book Award for Nonfiction in 2012, was shortlisted for the Pulitzer Prize, and appeared on a host of “best book” lists for 2012. The book is an account of the lives of the inhabitants of Annawadi, a Mumbai slum in the shadows of luxury hotels and the international airport. Katherine Boo followed the lives of several key residents of Annawadi as the global economic downturn in 2008 and 2009 added to the tensions that already existed over issues of religion, caste, and gender. Her portraits are compelling, sometimes heartbreaking, and offer insight into globalization at the personal level in one of the 21st century’s great, unequal cities.

Katherine Boo is a staff writer at The New Yorker and a former reporter and editor for The Washington Post. She learned to report at the alternative weekly, Washington City Paper, after which she worked as a writer and co-editor of The Washington Monthly magazine. Over the years, her reporting from disadvantaged communities has been awarded a Pulitzer Prize, a MacArthur “Genius” grant, and a National Magazine Award for Feature Writing. Boo has said about her work: “Very little journalism is world changing. But if change is to happen, it will be because people with power have a better sense of what’s happening to people who have none.”

The “One Book, One UIS” initiative is being coordinated by Brookens Library and is supported by funding from Friends of Brookens Library, the Chancellor’s Office, the Diversity Center, and the ECCE Speakers Series. A book signing will immediately follow the lecture.
Blake Wood at 11:19 AM No comments:
Share
‹
›
Home
View web version