Plant artist Pearl Fryar to share his story at UIS 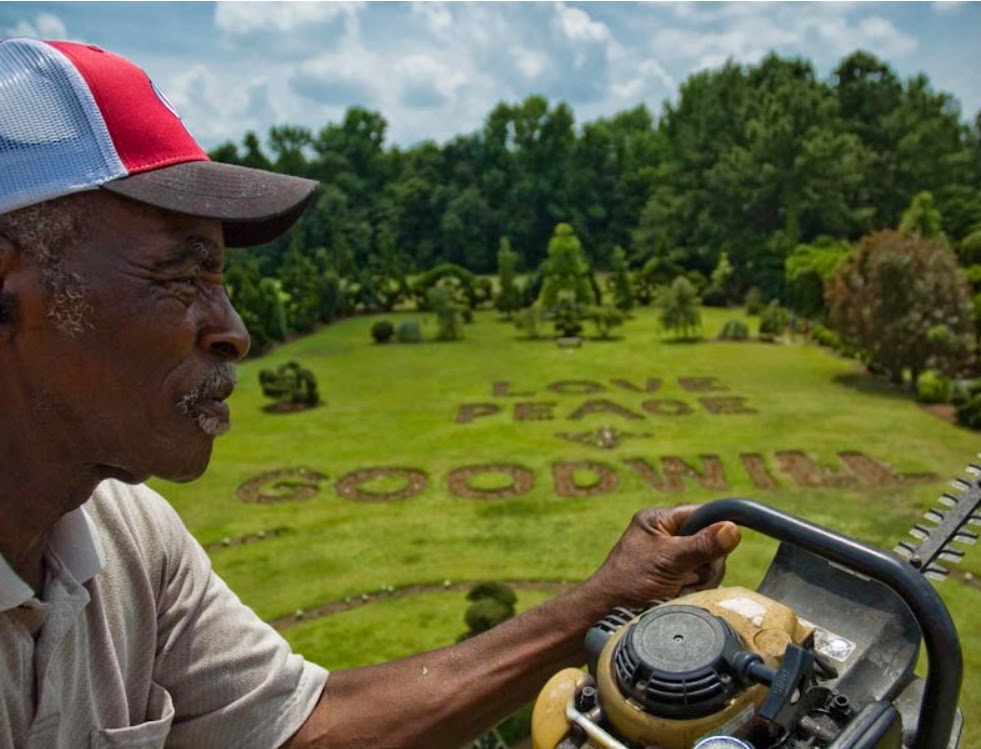 DETAILS: In 1976, Fryar and his family moved to Bishopville, South Carolina where he began to fight the racial stereotype that “black people don’t keep up their yards.” He bought a house in a black neighborhood and began cutting every bush and tree in his yard into unusual, abstract shapes.

Fryar’s artwork began to attract not only local, but national attention. He’s now transformed over 300 plants into living artwork and has his own Topiary Garden. His garden, recognized world-wide for its creativity, now attracts visitors from around the world. His effect on local social change has been grass roots, both literally and figuratively.

During his discussion, Fryar will share his story and detail how he turns plants into living sculptures. Many of the plants in his garden were rescued from the compost pile at local nurseries in South Carolina. With patience and skilled hands, these “throw aways” have thrived and have been transformed into wonderful abstract shapes.

Fryar’s artwork has been featured in national magazines and newspapers, including The New York Times, as well as several television programs such as CBS Sunday Morning. He’s the subject of the 2006 documentary A Man Named Pearl, which aired on HGTV.