UIS Speaker Series explores rebellion against social and racial injustices, and a vision for the future 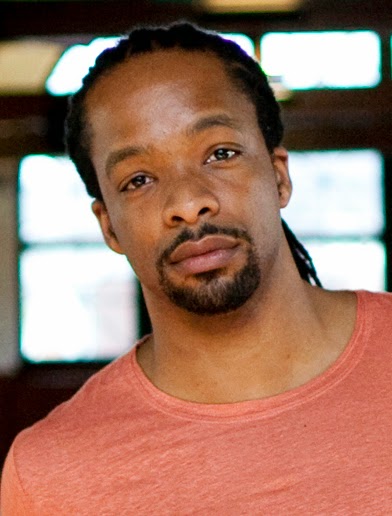 DETAILS: Brown will read work from his latest collection of poetry which explores community and specifically the way in which certain groups of individuals are abused, injured, or harmed and, in turn, not allowed to be a part of the community in which they live.

The reading will explore the notion of rebellion against social and racial injustices in America by examining the foundation of these injustices, the place where they have brought us, and a vision of what the future should hold.

Brown is an assistant professor at Emory University in Atlanta, Georgia. His first poetry collection, Please, won the 2009 American Book Award. His second collection, The New Testament, was published in 2014. He has received the Whiting Writers Award and numerous fellowships. His poems have appeared in many publications including The Nation, The New Yorker and The New Republic.

For a list of other upcoming ECCE Speaker Series events and more information, visit www.uis.edu/speakerseries/. All events are free and open to the public.
Blake Wood at 11:49 AM
Share