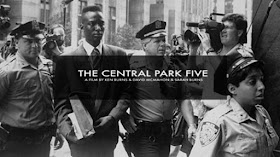 The Defenders of the Innocent Event on April 29 will begin with an hors d’oeuvres and cash bar cocktail reception at 5 p.m. followed by a dinner and program at 6 p.m. Individual reservations are $100 and a table of 10 is $900. Sponsorship opportunities are available. Full event and sponsorship information is at go.uis.edu/DOI2017.
Blake Wood at 10:18 AM
Share