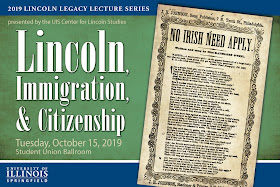 This event is free and open to the public. Those unable to attend can watch the webcast at uis.edu/technology/uislive. For additional event information, visit uis.edu/advancement or call 217-206-6058.
Blake Wood at 2:43 PM
Share