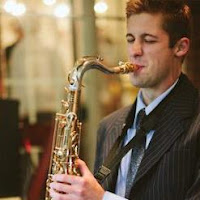 The concert is free, however donations are welcome and will be used to benefit student recipients of UIS Music scholarships. For more information, call 217-206-6240 or email music@uis.edu.
Blake Wood at 10:18 AM
Share