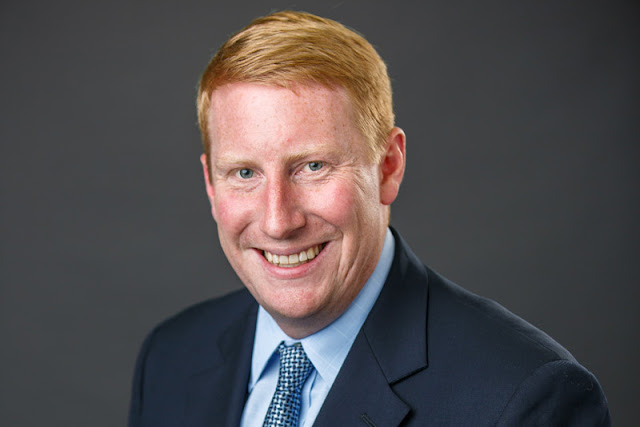 The University of Illinois Springfield College of Business and Management will host a presentation by author Benjamin Powell as part of the Christine & Lou Friedrich Speaker Series. Powell will present “Business, Ethics and Immigration – Why we should welcome the ‘Wretched Refuse,’” at 6 p.m. Tuesday, April 20 via Zoom.

Powell, author of “Wretched Refuse: The Political Economy of Immigration and Institutions,” will speak on the economic benefits of immigration. Drawing on examples from the United States, Israel and Jordan, Powell makes the case that open labor markets benefit countries, businesses and individuals. In turn, this economic flourishing lays the foundation of an ethical argument for why we should welcome immigrants.

Powell is also the executive director of the Free Market Institute at Texas Tech University and a professor of economics in the Rawls College of Business. He is the author of “Out of Poverty: Sweatshops in the Global Economy,” co-author of “Wretched Refuse: The Political Economy of Immigration and Institutions” and of the Amazon best- selling book “Socialism Sucks: Two Economists Drink Their Way Through the Unfree World.” He is editor or co-editor of five other books including, “The Economics of Immigration: Market-Based Approaches, Social Science and Public Policy.” He has appeared on numerous radio and television shows including, Fox News Channel, CNN, MSNBC, Showtime, CNBC and was a regular guest commentator on Fox Business's Freedom Watch and Stossel.

This speaker series is made possible thanks to a gift from Christine and Lou Friedrich to help jump-start the Business and Society project which includes initiatives in finance, economics, and the future of business education. Lou Friedrich is a life director of the University of Illinois Foundation Board of Directors, and an alumnus of the University of Illinois Urbana-Champaign, where he earned a bachelor’s degree in general engineering.

The Zoom can be accessed by visiting uis.edu/cbm/ and clicking on the Zoom link provided.

The UIS College of Business and Management is AACSB accredited and offers nine undergraduate and three graduate degrees, in addition to seven graduate certificates.